Nautical Charts – comprehensive charts are derived from multiple official, government and private cartography sources, displayed in a familiar look and feel.
SonarChart HD Bathymetry – innovative 1' (0,5 m) bathymetry charts are created by using Navionics proprietary systems that augment existing content with sonar data contributed by the boating community.
Community Edits – you get useful local knowledge from edits made by users of the Navionics Boating app on your compatible smart device.
Daily Updates – up to 5.000 daily updates to charts provide the most accurate, most current data available. Navionics constantly enhances its nautical charts with new and amended content from official hydrographic sources, public and private surveys, and millions of contributions from boaters, as a result they make up to 5.000 updates every day affecting all Navionics marine chart layers. 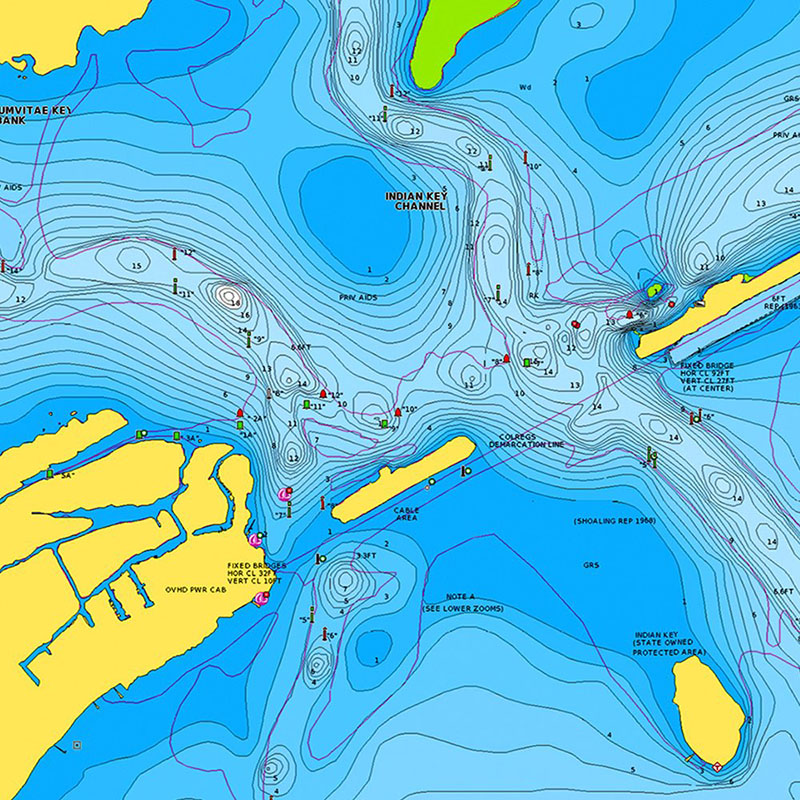 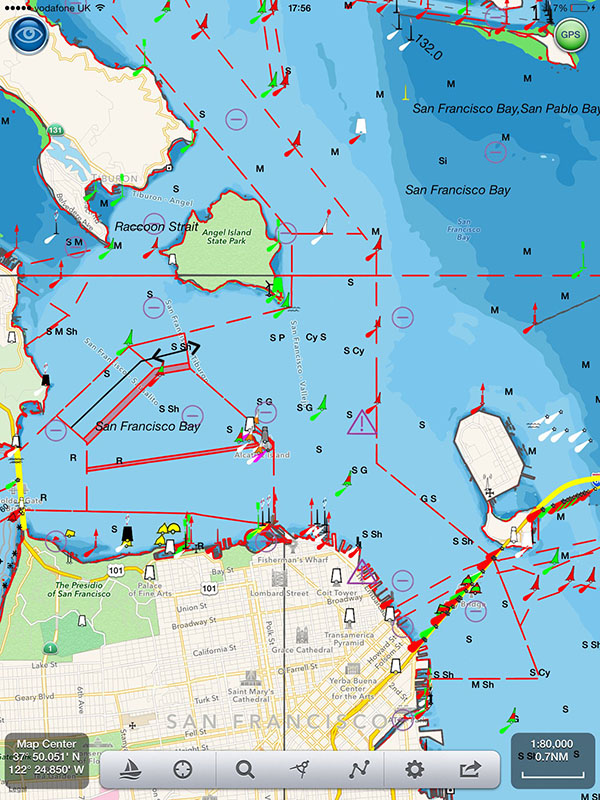 Since Garmin® and Navionics came together in 2017, they have been comparing and combining the best of their data and technology to produce superior cartography products

A great Navionics app for cruising, fishing, sailing, diving and all your marine and lake activities. Offers the same detailed marine and lake nautical charts and advanced features as on the best GPS plotters, and more.

TRY FOR FREE: Download the Navionics Boating Marine & Lakes app and try all charts and features for a limited time.

Navionics was founded in 1984, when Giuseppe Carnevali and Fosco Bianchetti introduced the world's first marine electronic chart plotter, the Geonav. In 2007, Navionics sold the Geonav product line, to focus solely on the production of electronic nautical charts.

On October 27, 2017, Navionics was acquired by Garmin Ltd.
(source: wikipedia)

Member since 12 months ago
View Profile

There are no reviews yet.

We use cookies on our website to give you the most relevant experience by remembering your preferences and repeat visits. By clicking “Accept All”, you consent to the use of ALL the cookies. However, you may visit "Cookie Settings" to provide a controlled consent.
Cookie SettingsAccept All
Manage consent